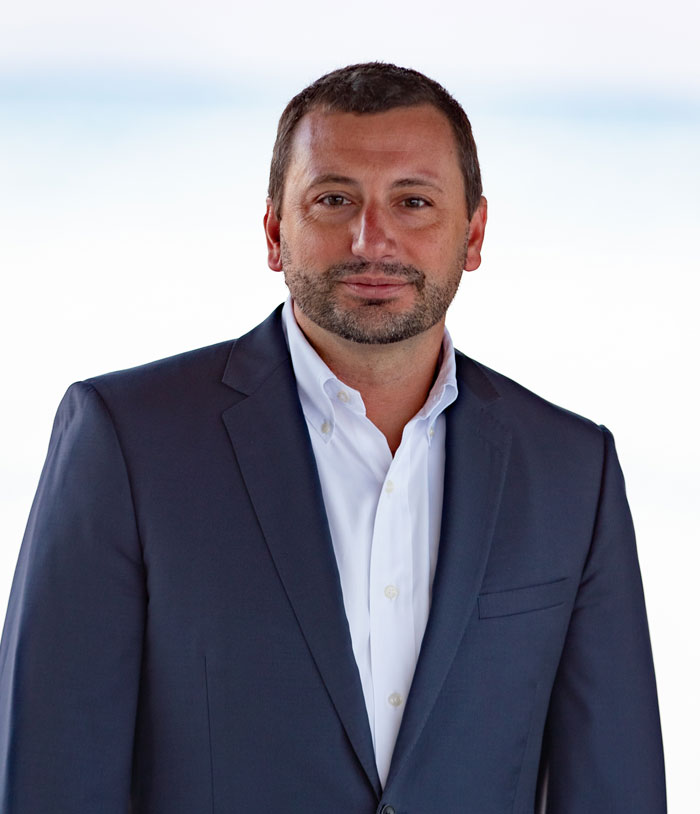 Jay is an experienced litigation attorney who worked in the insurance department of two of the largest and most sophisticated law firms in the United States.  Over his 15 plus years of practice, Jay has handled lawsuits covered by The New York Times, The Wall Street Journal, among others.  He has litigated numerous cases on behalf of and against Fortune 500 companies, with some of those cases involving seven, eight, and even nine figure disputes.  Having relocated to Southwest Florida, Jay continues to focus his practice primarily on insurance related disputes on behalf of owners of residential and commercial property.